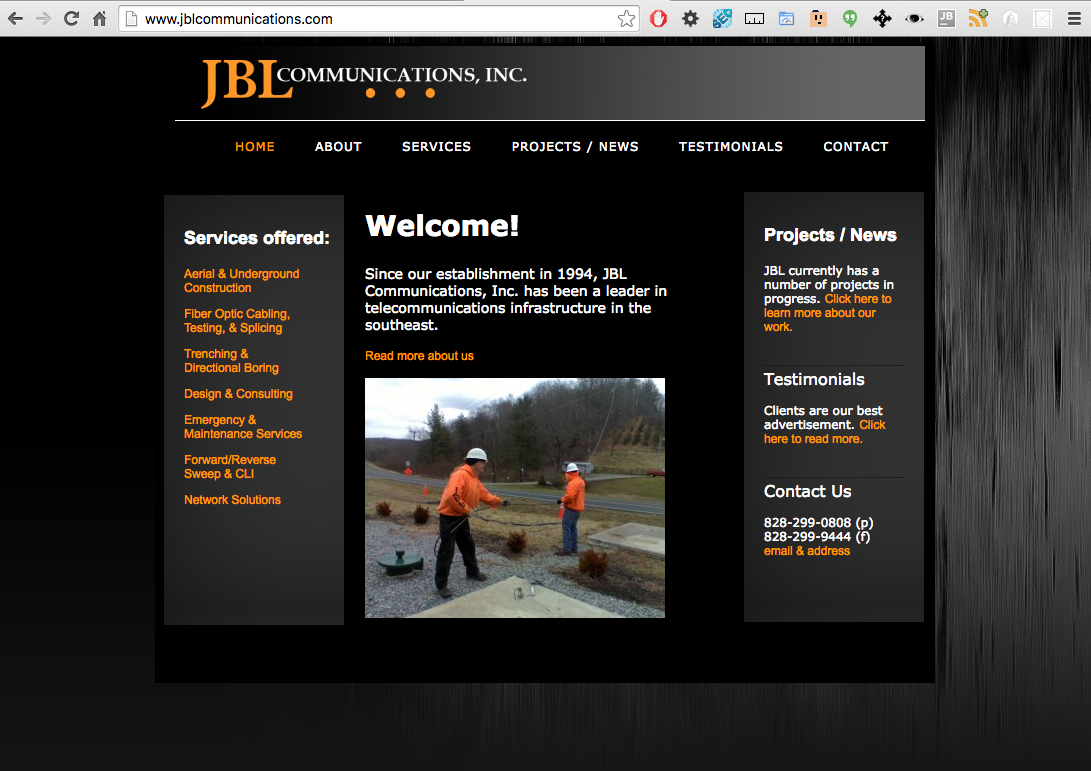 Cliff Churchill of JBL Communications had an existing site in html, and he wanted it ported into WordPress but wanted to keep the same look & feel of his existing website, with the ability to edit, maintain content, and add content. I developed a custom theme based on his website’s html and css, and also created a mobile version of his site (as his existing site was fixed width and not mobile), creating elements for contacting him that would only be viewable on mobile and would be the top content.

This became quite a coding project, because there were all sorts of issues to troubleshoot in WordPress with making the menu show what page was active, for instance. I was not tweaking an existing theme, but creating a brand new theme based off of the existing website. Cliff was pleased with the result, pleased that it had a mobile version (which I did at no extra cost, as we had not discussed the site being non-mobile), and when the new WordPress website was deployed, I had a final session with him to teach him how to use the back end and add his own content. 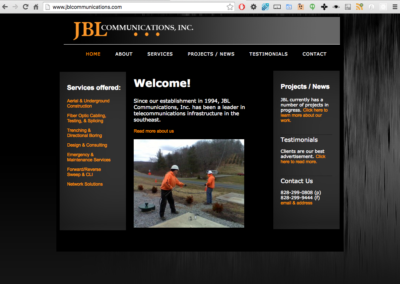 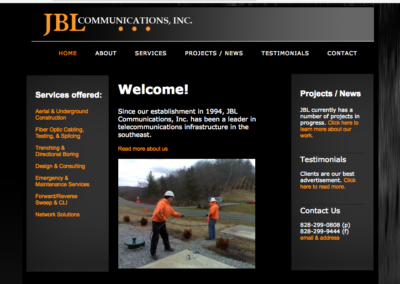